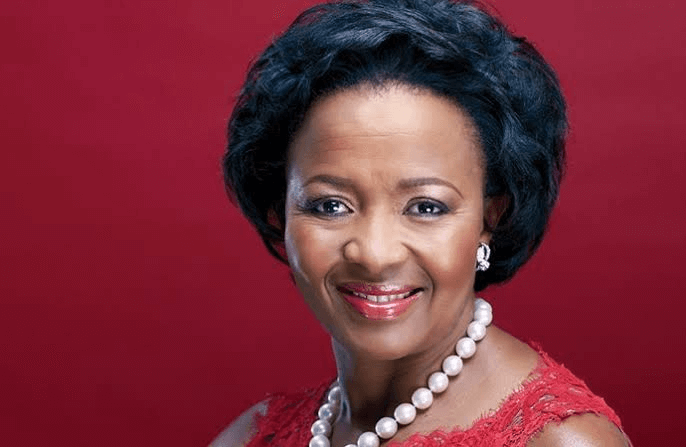 Wendy Yvonne Nomathemba Luhabe is a well-known name in the South African corporate world, as well as the world of social entrepreneurship and writing. After working for local and multinational corporations for ten years, she decided to devote herself to advancing the economic standing of African women. She serves as the Chairman of a number of organizations, including WINDE and African Leadership University. Wendy was named one of the 50 most powerful women in Africa by Forbes magazine in March of 2020.

Luhabe was born on May 29th, 1952 in the town of Daveyton, which is located in the province of Gauteng in South Africa. She spent her childhood in the previous Benoni location. Luhabe attended the University of Fort Hare during the academic years 1976–1977 in order to study Social Sciences. However, she was unable to proceed with her education because of the Soweto uprising in 1976.

Later on, in 1981, she attended the University of Lesotho and earned a Bachelor of Commerce degree with a marketing concentration. In addition, Wendy graduated from the University of the Witwatersrand with a degree in Business Administration and Management.

She is married to Mbhazima Shilowa, who served as the Premier of Gauteng in the past. They have been showered with blessings in the form of four children and grandchildren.

In a nutshell, Wendy started out her professional life at f.e. BMW, where she worked for ten years prior to establishing “Bridging the Gap” in 1991. The consulting firm known as Bridging the Gap is dedicated to accomplishing two primary objectives:

Women Investment Portfolio Holdings was a groundbreaking organization that Wendy established in 1993 with the mission of educating women about investment. At the beginning of South Africa’s democratic era, it also made it possible for more than 18,000 South African women to become investors for the very first time.

In addition, Wendy Luhabe held the title of longest-serving Chairman of Vodacom from the years 2000 to 2006. She was the first woman to ever hold the post, and the time during which she did so was the most prosperous time for the company’s expansion.

The International Marketing Council of South Africa was initially established by Wendy in the year 2002. The organization promoted South Africa in the global marketplace, which led to an improvement in people’s impressions of the country. In addition to this, Wendy presided over the board of the Industrial Development Corporation of South Africa Limited (IDC) for a period of more than ten years. She directed IDC’s efforts to control investment risk, generate jobs, and make investments in the economy.

In 2006, Wendy was formally installed at the University of Johannesburg in the position of chancellor. In addition to that, she is a member of the governing board of the Duke of Edinburgh’s International Award Foundation.

Wendy Luhabe is not only the creator but also the chairman of the Women Private Equity Fund. This fund is one of fewer than ten funds throughout the world that invests in businesses that are owned by women. Between the years 2009 and 2017, she was a member of the board of directors at IMD in Switzerland.

During the years 2016-2018, Luhabe served as an Independent Director for World Rugby. In addition to that, Wendy was a member of the board of directors of The Abraaj Group from 2014 till 2018. At the moment, she is serving as the Chair of African Leadership University as well as the Chairman of WINDE.

Lessons in Entrepreneurship Learned from the Life of Wendy Luhabe

Consistency and hard work really do pay off in the long run. All of Wendy Luhabe’s endeavors bear witness to the fact that she has a deep-seated affection for human beings. It is essential to note that she did not begin and then stop. As a result of her consistent advancement as a social entrepreneur, a number of accolades have been bestowed upon her in recent years.

Wendy Luhabe made the bold move of quitting the position she had had for the previous ten years in order to launch her own consulting firm. There is a good chance that you will never know what the future holds for you unless and until you take the first step toward that future.

In reality, business is all about finding solutions to issues. Finding answers to previously unanswered questions is a regular activity for Wendy. And as a result of this, she has garnered the admiration of a great many people.

Develop a problem that needs solving and find a novel solution to address it if you want to be successful in business. One of the things that keeps a company afloat is the ability to provide individuals with answers to the challenges they are facing. 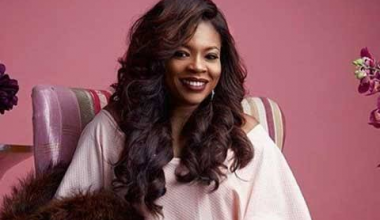 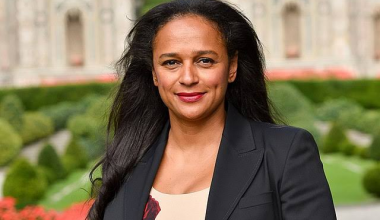 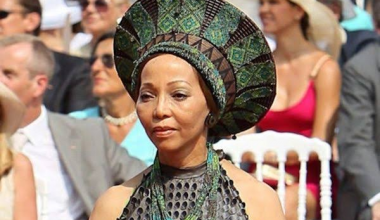 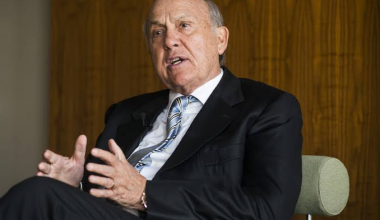 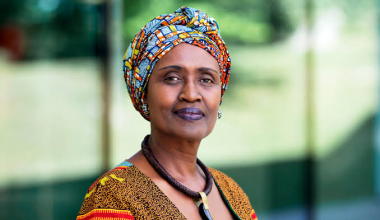 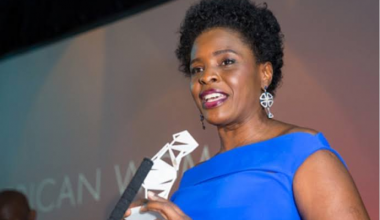 Read More
Olajumoke Adenowo is one of the wealthiest architects in all of Nigeria. His full name is Olajumoke Olufunmilola…