The Nigerian POS Business Madness, When Does it end? – Ladi Ogunseye

We all have seen jokes about how Accounting graduates become POS attendants or business owners. Well if you have not, type the four words into the Twitter search button and have a laugh at the spent joke. This joke is borne out of the proliferation of Point of Sale (POS) terminal shops in urban locations of Nigeria, sic places as Lagos, Port Harcourt, Asaba, Kano etc

We all have seen jokes about how Accounting graduates become POS attendants or business owners. Well if you have not, type the four words into the Twitter search button and have a laugh at the spent joke. Ladi Ogunseye decided to write on this.

This joke is borne out of the proliferation of Point of Sale (POS) terminal shops in urban locations of Nigeria, sic places as Lagos, Port Harcourt, Asaba, Kano etc.

Before you continue, I would be dropping another article next week as well exclusively available to subscribers. Do not miss out.

How did POS become a thing in Nigeria by Ladi Ogunseye?

In 2004, Nigeria witnessed the establishment of switching companies and interoperability of /shared ATM/POS by the Central Bank of Nigeria and this would be the year that changed our payment landscape to date.

In early 2009, a young Tayo Oviosu, the CEO of Paga started one of the revolutionary companies borne out of Africa, known as Paga – the company was started to deliver innovative and universal access to financial services in Africa according to its mission. After Paga began its operations, other companies in similitude began operations in bits around building financial inclusion in the country. In about 6 years, Paga announced its partnership with NIPOST which meant they were now an agent to cash in/cash out and bank the unbanked, now this was 1 year after Interswitch launched its PayPoint Agency business in March 2016, upon getting an AIP from the Central Bank of Nigeria. Others also launched agency networks at different points in the market but none went mainstream up until 2019 when Opay launched in Nigeria. This was the moment when people began to gain more insights into agency banking in Nigeria and the opportunities that existed therein. My girlfriend who had worked in the bank did mention that the bank had agency networks even though her branch manager did not understand what the agent supervisor was doing at the time. 2019 ushered in Opay, PalmPay and others who shone the light on this channel of opportunity for Nigerians.

Between 2012 and 2016, we experienced an astronomical 175.99%. positive growth in the value of transactions passed through the POS peaking at 758bn. In roughly a bit over the first half of 2020, we did over 2trn in transactions via the POS. Clearly, this has grown from just a channel which is additional but now a mainstream channel. From 2016 to 2021, banking through agents also increased from 3% to 19%, which is a 16% increase in the same period. Every brand which has launched an agency banking business in this entire period has committed to one thing – building financial inclusion and now Nigerians have adopted this channel as a business centre.

On the streets of Lagos inside my residential estate, there are 3 POS business centres I have personally spotted that carry out the same thing – I transfer money to them and they give me cash (5000 for 100 Naira, 10,000 for 200 Naira etc). These charges can go as high as 500 Naira in some locations based on input from other editors.

If I drive outside my estate, the closest bank to me is about 1,000 meters but I can count 20 of these similar business units scattered along the way to the bank. This is the current reality for anyone in urban Nigeria today, POS cash-out points have become littered across the cities so much that it is a recycling of cash at this point. While whispers across banking institutions have it that banks are happy about this development as they money off it as an acquirer of the devices themselves as against the ATMs they have installed around the same urban areas, there are socioeconomic concerns as to if this is still solving the financial inclusion problem which Paga set out to solve in 2009 when Tayo Oviosu started out his first agency banking business amongst startups.

Last Saturday in July, I decided to visit the market with my sister as I was in Nigeria on that day and the experience further deepened the current reality of the POS in Nigeria. She walked over to an agent, sent the agent 200,000 Naira ($289.5) and he gave her cash (walking to other agents to source additional cash from them). The cash we collected from this agent and another 100,000 Naira ($145) cash were used to buy goods from market men and women who would only accept cash as their mode of payment and not even transfer while you shop.

More than twice a month, reports of Nigerian policemen taking young people to a nearby POS agent cited 10-50 meters from police stations to extort them in an untraceable manner are made on Twitter.

These and many more are the current use cases of the Point of Sale (POS) machine or system which was designed to deepen financial inclusion by banking the unbanked.

Who is at fault?

There are multiple factors aiding this excessive proliferation from the banks to the card issuers to the acquirers to fintech providers to even the technical equipment providers (PTSPs). Mobile money operators are not left out as they are currently serving bankable customers. Only a bankable customer can do a cash-out transaction from an agent even though it should be that the unbanked should walk there and open a tiered account they can access and this is with the information that only 38% of adults in rural areas are within proximity of financial access points/financial service providers to start with.

Everyone is at fault because we have all forgotten so soon how Nigeria was not able to meet its 86% target it set for itself, to be met by 2020 which was the percentage of Nigeria’s population that should be bankable.

ALSO READ: Is POS Business In Nigeria Profitable? What You Need To Know Before You Start

The Central Bank of Nigeria (CBN) in conjunction with the Shared Agents Network (SANEF) needs to as a matter of urgency put an immediate end to this madness which is presently ongoing in Nigeria. It does not help its cashless policy that I withdraw cash from an agent to spend the same at a merchant location. Real mobile money needs to be encouraged and promoted while the policy around agents being located in close proximity to banks needs to be enforced before this gets out of hand.

The rural areas that do not have access to a financial institution need the POS, not a Femi who has a bank down his street.

Ladi Ogunseye is a fintech consultant based in Lagos.

Thanks to my good friend Everest Nwagwu for editing this article 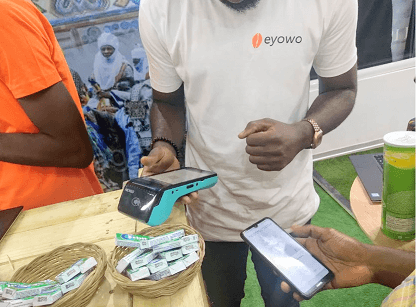 Read More
Eyowo, a digital bank, with the  aim  to encourage financial inclusion among every Nigerian by making banking as…
UUncategorized 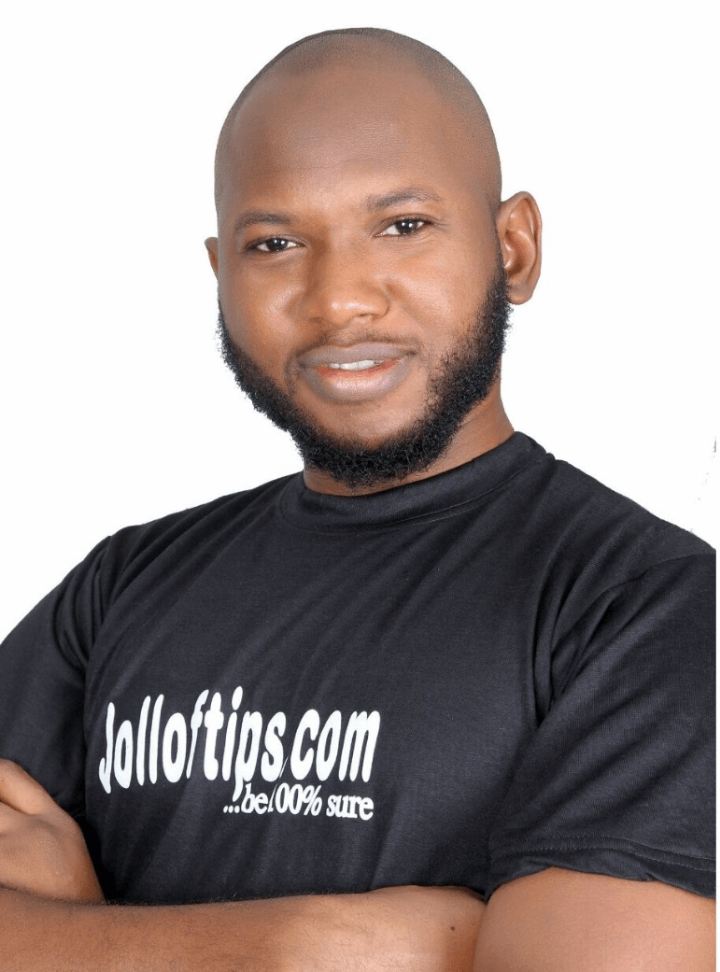 Read More
Jollftips.com is  a  football prediction website that needs no introduction. Over the years,Jollof tips has been providing users…
UUncategorized 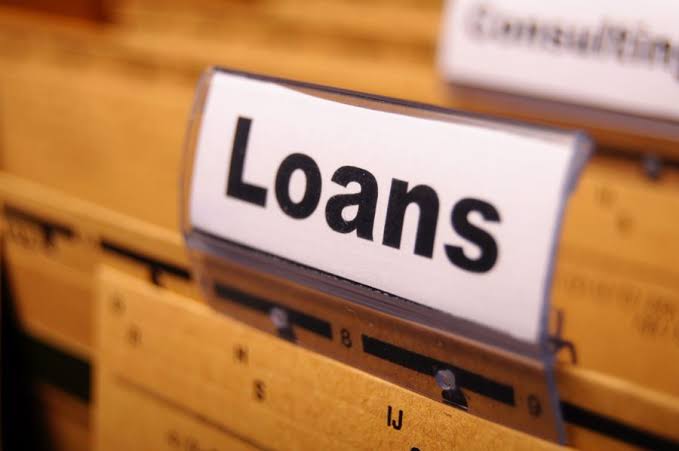