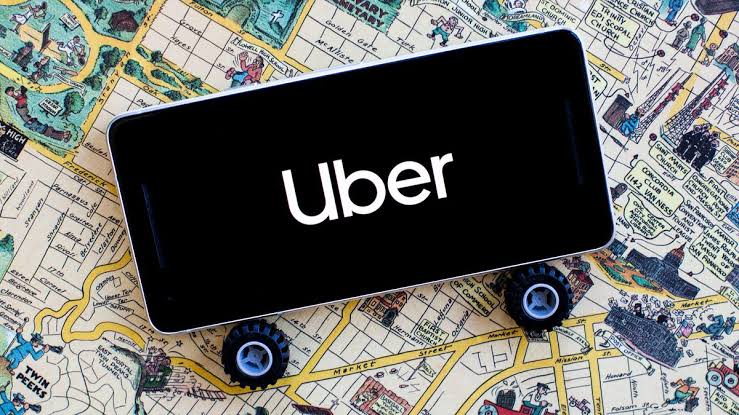 Uber’s services in Tanzania have been halted due to new pricing laws.

Uber, the popular ride-hailing service based in the United States, has halted operations in Tanzania, citing government legislation that hikes fares and reduces its fee.

Uber announced on Thursday that it had made the “tough decision” to halt operations in the East African country.

“The Land Transport Regulatory Authority’s (LATRA) planned pricing rule makes it difficult for platforms like Uber to continue operating,” Uber said in a statement on Thursday.

Tariffs have been quadrupled to 900 Tanzanian shillings per kilometer under new laws that take effect this month.

Meanwhile, maximum commission for the ride-hailing companies was set at 15 percent from the previous 33 percent.

The transport regulator said the changes were aimed at maintaining competition and ensuring affordable taxis.

It defended the rules late Thursday, saying all providers save for Uber had conformed to the new regulations.

“We remind all the ride-hailing companies to abide by the rules and regulations of doing business in order to boost the economy,” LATRA director general Gilliard Ngewe said in a statement.

Founded in 2009, Uber arrived in Tanzania in 2016 and has capitalised in the country’s low levels of personal car ownership and a lack of efficient mass transport system.

The San Francisco-based company said it remained committed to resuming operations in the long-term if the pricing tussle was resolved.

“We remain available to work with regulators on building a framework for technology to thrive, so that we can re-launch and provide a service loved by so many.”

Nigeria's Fintech Company, Kudi, has changed its name to Nomba 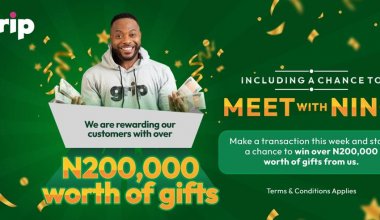 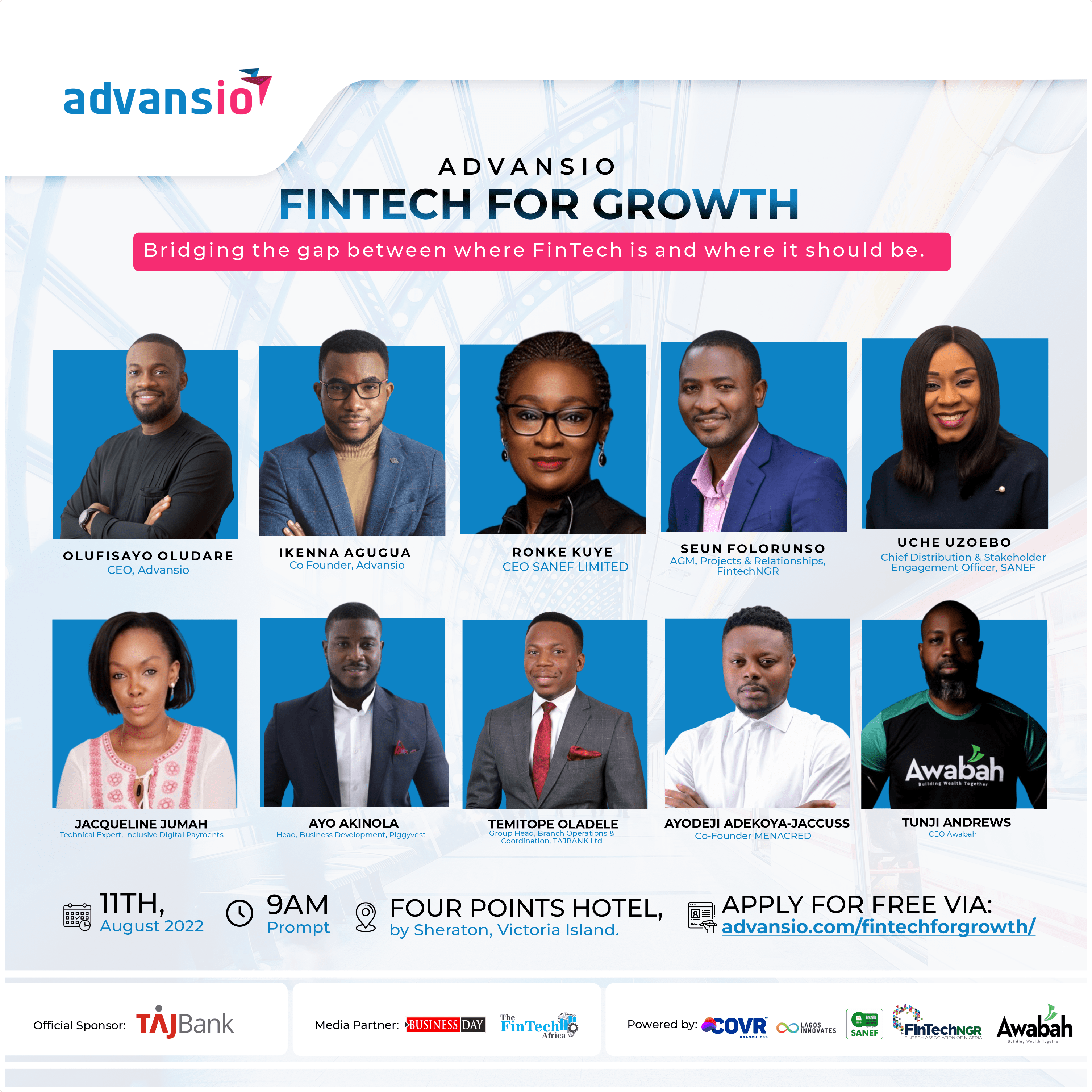 Read More
Advansio is preparing to launch the first edition of FinTech for Growth, an event that will bring together…
NNews 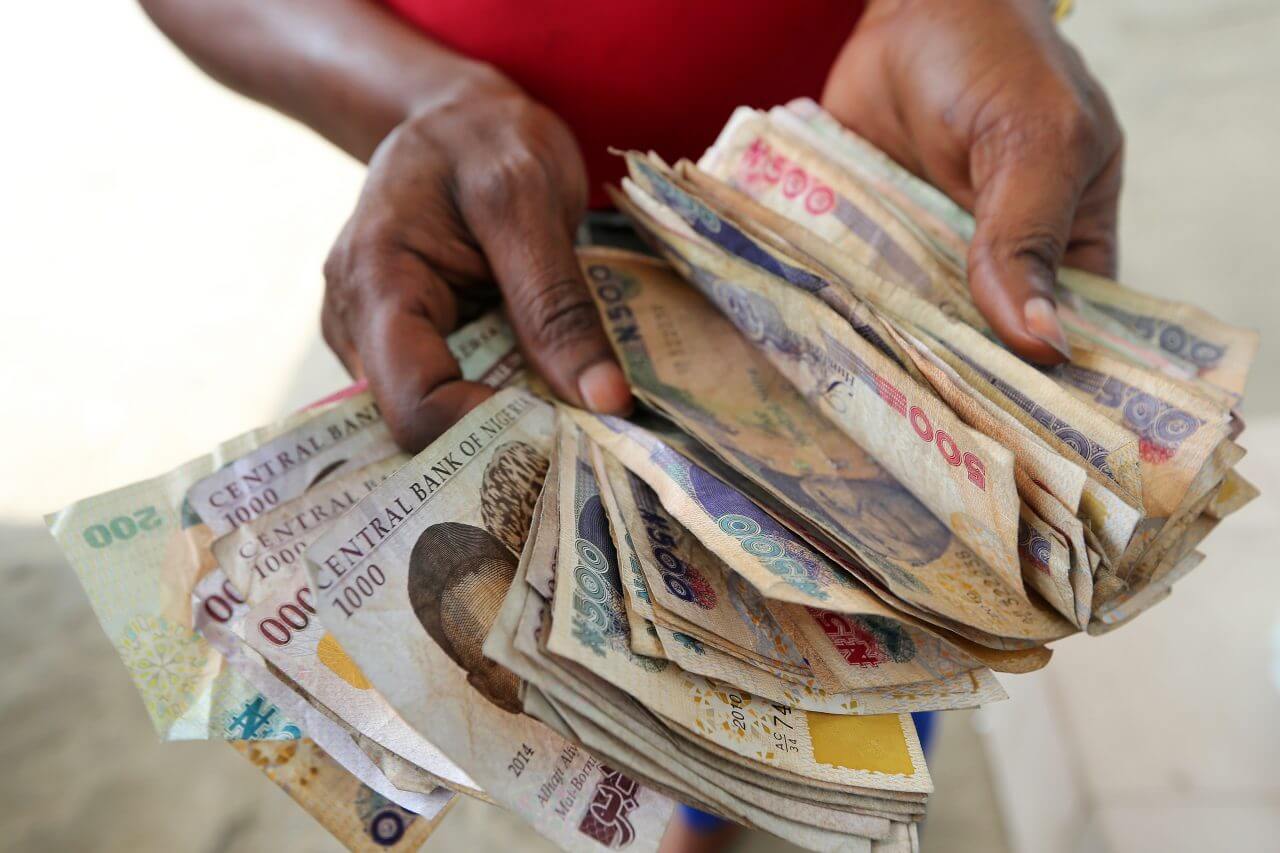 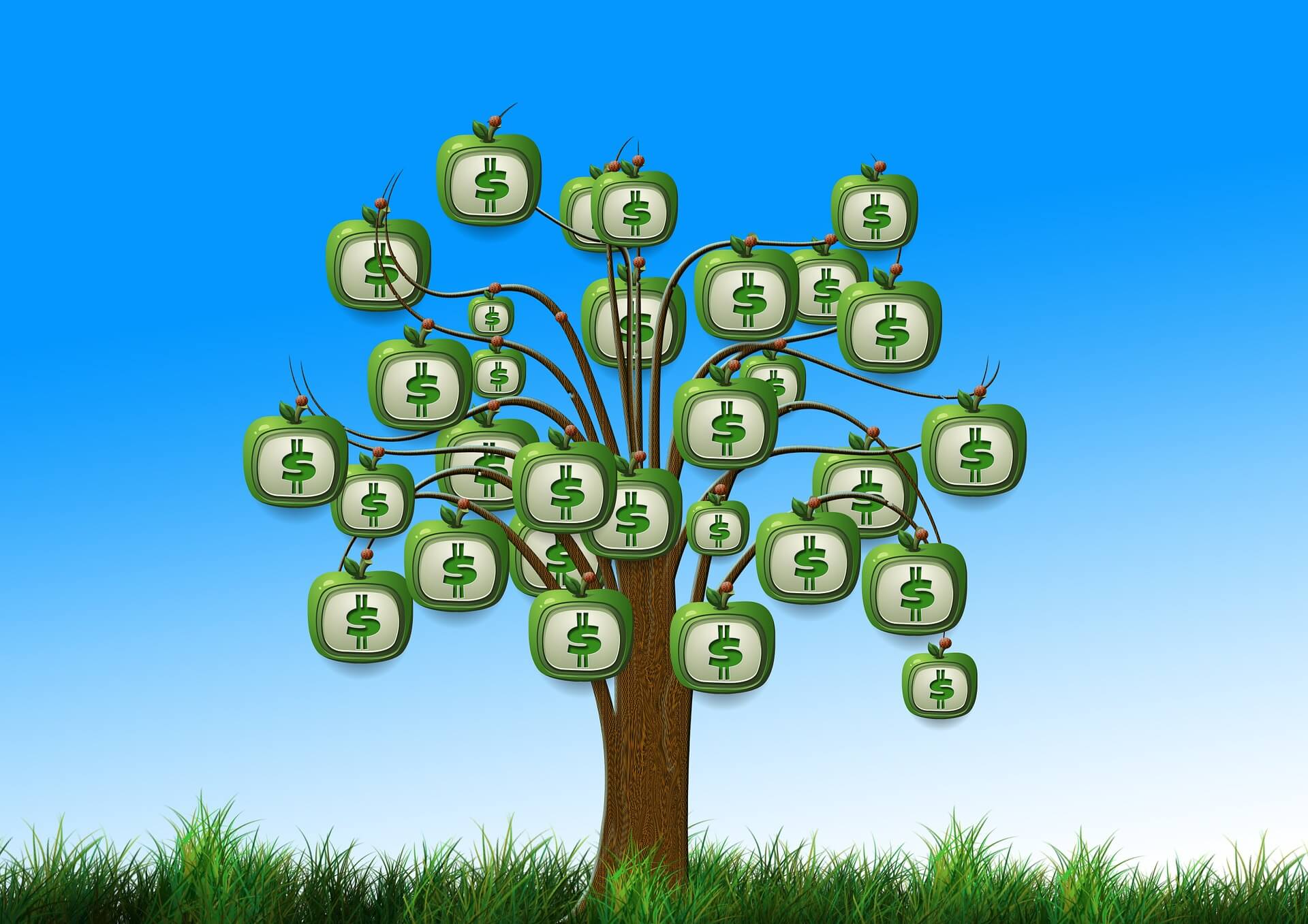 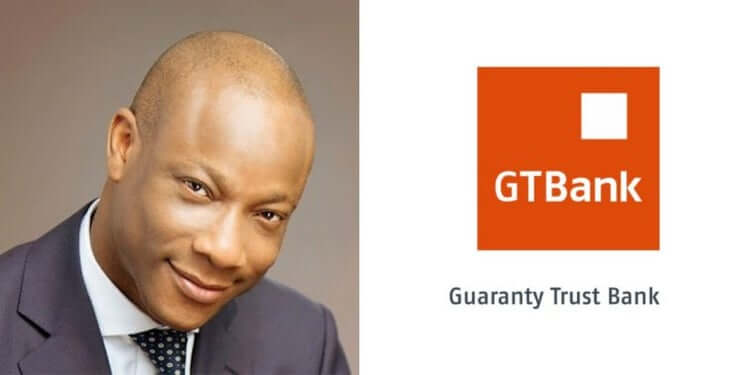 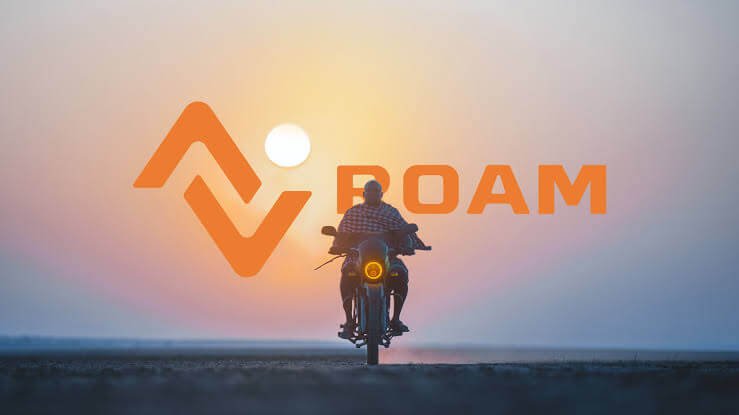 Read More
Opibus, a Swedish/Kenyan technology firm that designs, develops, and manufactures electric vehicles for the African continent, has officially…