Despite raising $21o million, Tala, the lending and financial accessibility startup providing under-represented people loans has halted its lending operations in Tanzania.  The announcement was made on twitter:

“We regret to inform you that Tala is no longer offering loans in Tanzania. We appreciate the opportunity to serve you, and wish our loyal customers continued success in your financial journeys. You can use the following paybill number to pay outstanding balances”

This happened even though Tala has raised 11 million in its series D funding and $100M in debt financing in 2019.  A spokesperson for the company confirmed that Tala Tanzania was no longer offering loans to interested borrowers in Tanzania.  On a blog  post in August 2019, Tala gave a smallnhint on what its recent series D funding capital would be used for:

“scaling our world-class team across our offices in Kenya, Mexico, the Philippines, India, and the United staes” The blog post ostensibly emits Tanzania from the list which implies that the company had been considering the outcome of its recent announcement for some time.

Although Tala had refused to give reasons for its abrupt discontinuation of loans in the East African country, they claimed that legal reasons prohibited the company from divulging any information beyond its statement on social media.

QuickCheck Partners with Jumia and PayAttitude Read More
The Okash Loan App is another addition to the many Instant mobile loan applications in Kenya today. The…
LLending Tech 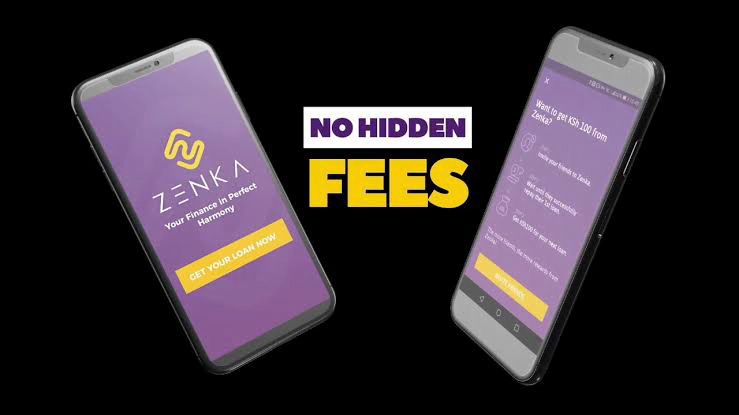 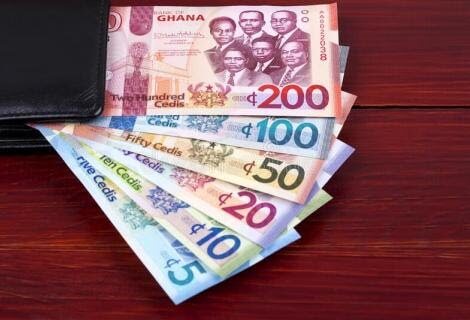 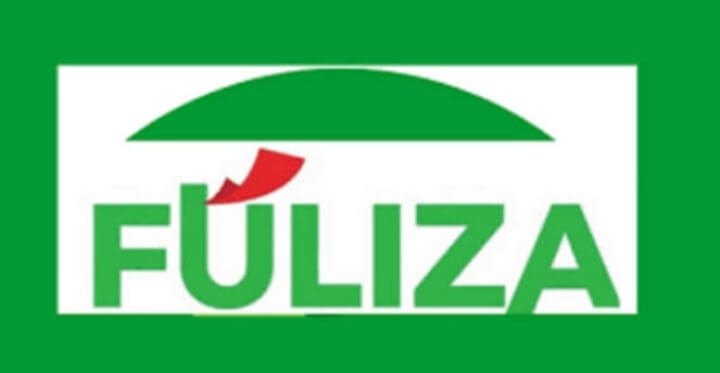 Read More
In this article, I will show you a simple trick to increase the Fuliza limit so you can…