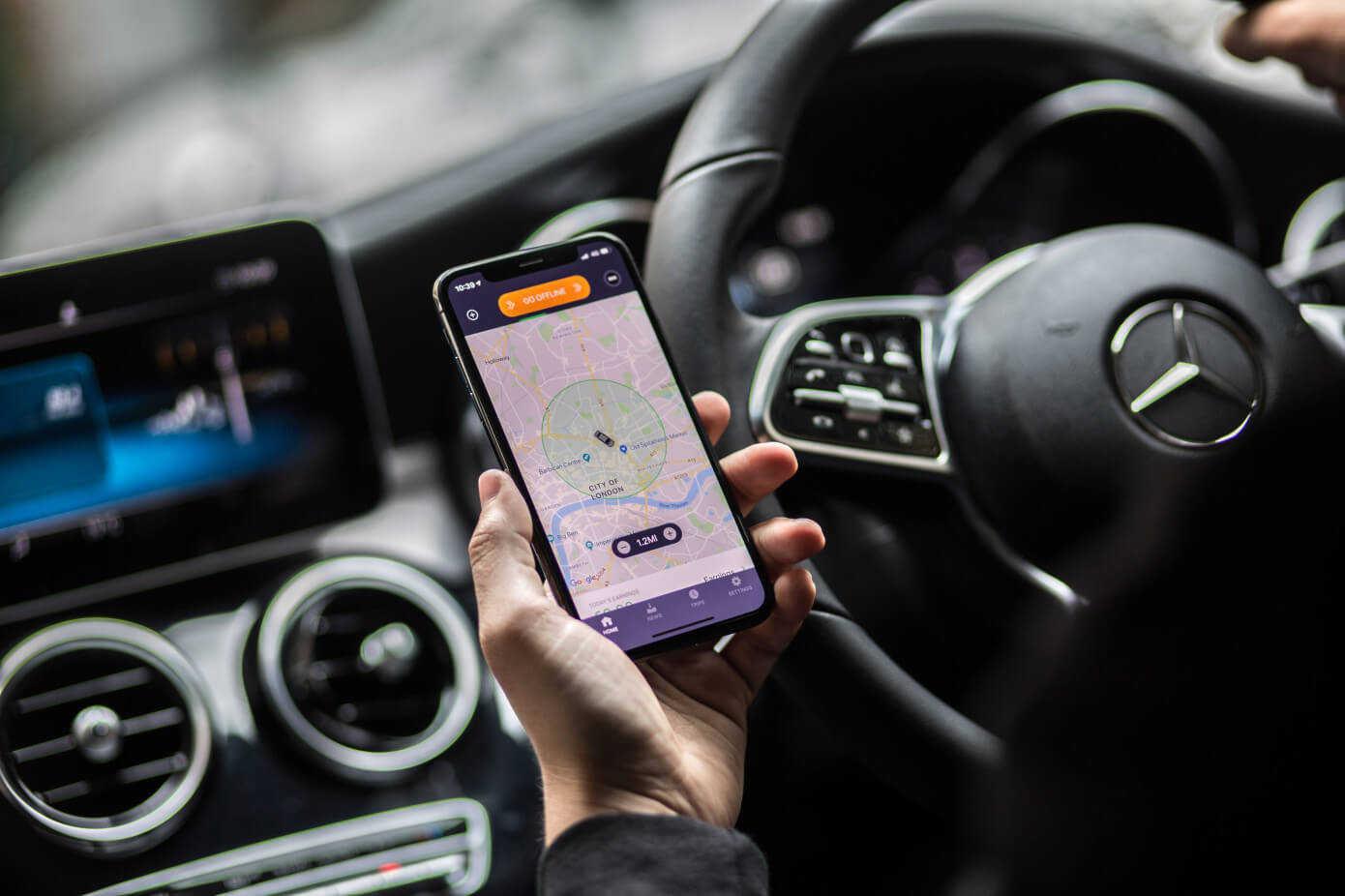 The European Investment Bank (EIB) has given   a sum of 50 million Euros to Bolt, a ride hailing service firm support its product development and research as well as the sustainability of its services. The investments will be used to foster growth in its ride-hailing business as well as improving their food delivery service.  EIB is the nonprofit, long-term lending arm of the European Union, and this financing in the form of a quasi-equity facility.

According to a statement by EIB’s Vice President Alexander Stubb;

With this latest investment,  Bolt  has raised more than €250 million in funding since opening for business in 2013, and as of its last equity round in July 2019 (when it raised $67 million), it was valued at over $1 billion. The funding means the company is keen at pursuing its growth plans squarely.  Bolt’s existing backers include the Chinese ride-hailing giant Didi, Creandum, G Squared and Daimler (which owns a ride-hailing competitor, Free Now — formerly called MyTaxi).

Also known as venture debt, the financing is structured as a loan, where repayment terms are based on a percentage of future revenue streams, and ownership is not diluted. The funding is backed in turn by the European Fund for Strategic Investments, as part of a bigger strategy to boost investment in promising companies, and specifically riskier startups, in the tech industry. It expects to make and spur some €458.8 billion in investments across 1 million startups and SMEs as part of this plan.

Opting for a “quasi-equity” loan instead of a straight equity or debt investment is attractive to Bolt for a couple of reasons. One is the fact that the funding comes without ownership dilution. Two is the endorsement and support of the EU itself, in a market category where tech disruptors have been known to run afoul of regulators and lawmakers, in part because of the ubiquity and nature of the transportation/mobility industry.

“Mobility is one of the areas where Europe will really benefit from a local champion who shares the values of European consumers and regulators,” said Martin Villig, the co-founder of Bolt (whose brother Markus is the CEO), in a statement. “Therefore, we are thrilled to have the European Investment Bank join the ranks of Bolt’s backers as this enables us to move faster towards serving many more people in Europe.”

In statement by Paolo Gentiloni, the European Commissioner for the Economy addressing why the Bolt’s research and development strategy will enhance urban mobility : “Estonia is as the forefront of digital transformation in Europe,” said Paolo Gentiloni, European Commissioner for the Economy, in a statement. “I am proud that Europe, through the Investment Plan, supports Estonian platform Bolt’s research and development strategy to create innovative and safe services that will enhance urban mobility.”

Bolt tends to use the funding to specifically to develop their technology to “improve the safety, reliability and sustainability of its services while maintaining the high efficiency of the company’s operations.”

Besides improving their service nature, Bolt wants to expand more into Kenya around Nyeri, Meru, Embu, Nanyuki, Karatina, Kilifi and Malindi as the company cements its footprints across the country, which is all part of its plan to make urban transportation more convenient and affordable.

“Estonia is as the forefront of digital transformation in Europe,” said Paolo Gentiloni, European Commissioner for the Economy, in a statement. “I am proud that Europe, through the Investment Plan, supports Estonian platform Bolt’s research and development strategy to create innovative and safe services that will enhance urban mobility.”

Bolt, formerly known as a Taxify,  has launched a tricycle-hailing service in Nigeria’s south-southern city of Uyo.   Bolt started its... 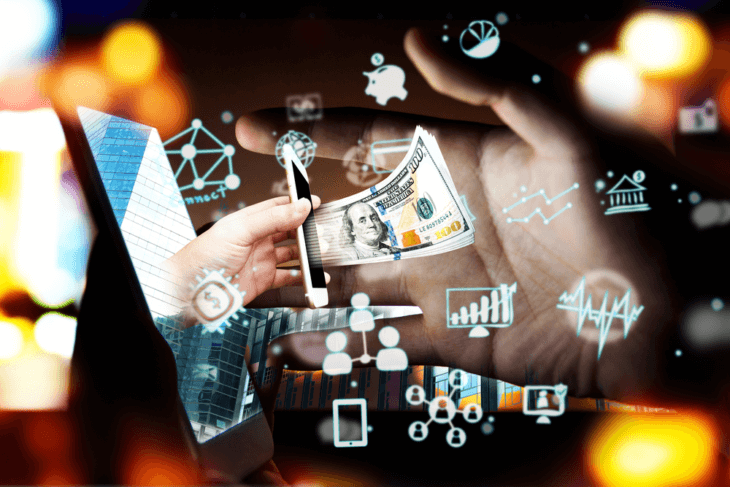 10 Fintech Startups You Should Know About in Nigeria

10 Fintech Startups You Should Know About in Nigeria Within the span of the last decade, there has been a... 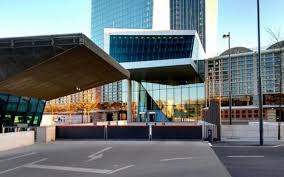 The Central Bank Of Egypt to Launch an Electronic KYC

The Central Bank of Egypt is set to launch a new electronic know-your-customer (KYC) , which would  to aid financial... 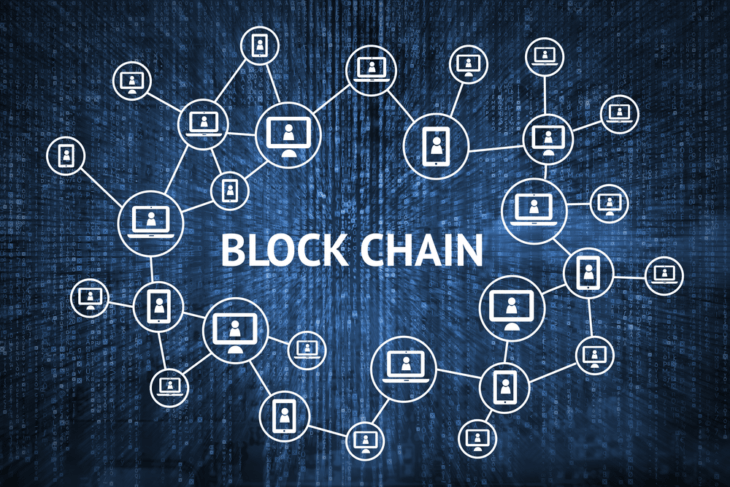 Using Blockchain to Enable Faster Cross Border Remittance Blockchain derived its name from how it works and the way it... 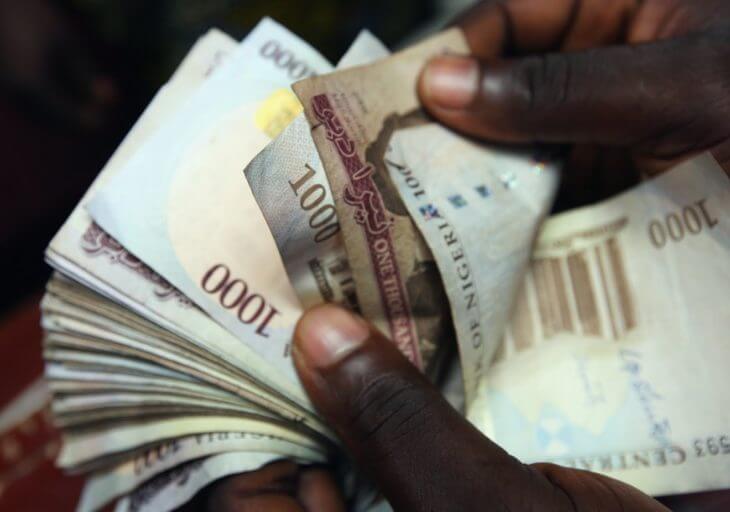 All You Need To Know About Digital Banking in Nigeria

Here’s All You Need To Know About Digital Banking in Nigeria It’s no more novel that the banking industry is... 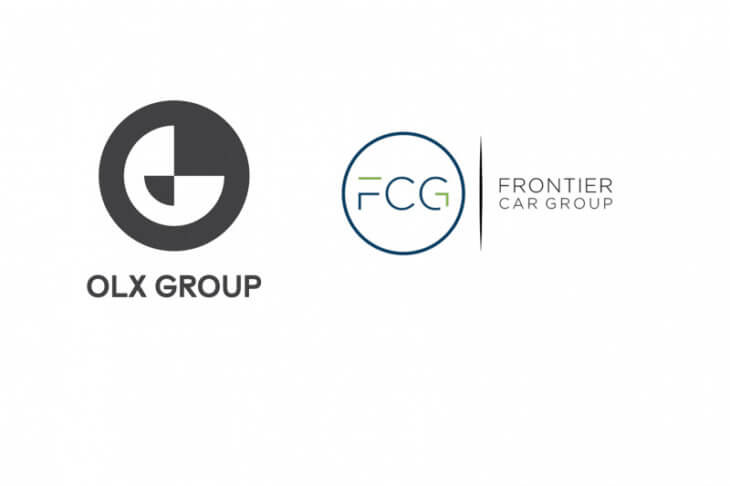 Frontier Car Group, the parent firm of Car45 has raised $400 million from OLX Group. The company is looking to... 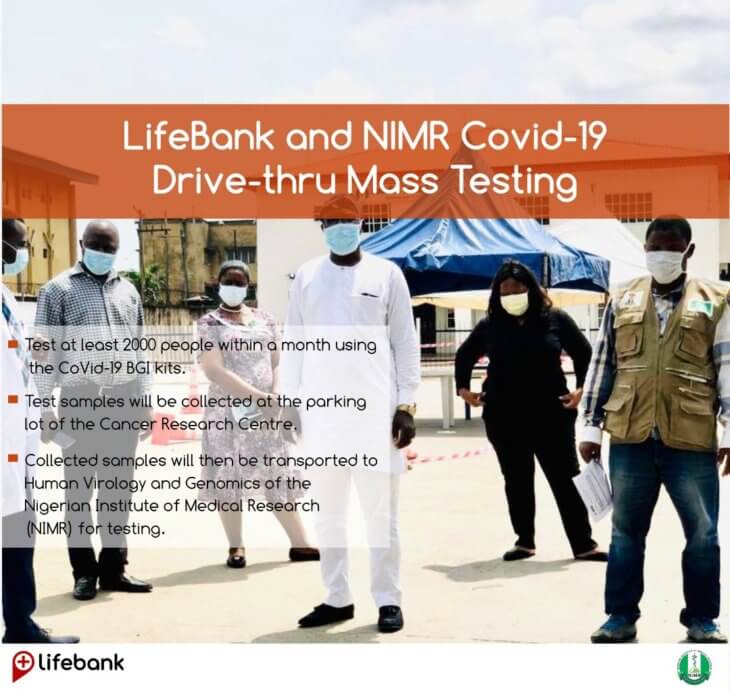 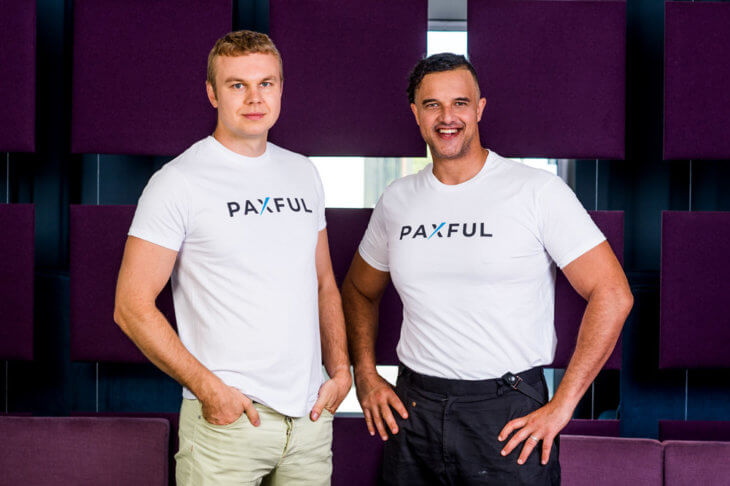 How The Peer To Peer Economy is Boosting Entrepreneurship in Africa

Blockchain technology and the role of entrepreneurship in driving Africa’s prosperity in the Fourth Industrial Revolution (4IR), were some of... 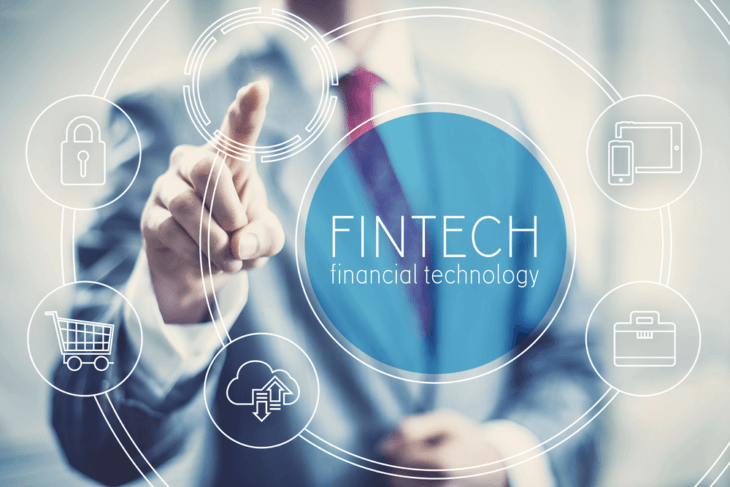 Top 10 Fintech Companies in Nigeria and their CEOs

Top 10 Fintech Companies in Nigeria and their CEOs Financial service delivery in Nigeria is seeing a burst in growth... 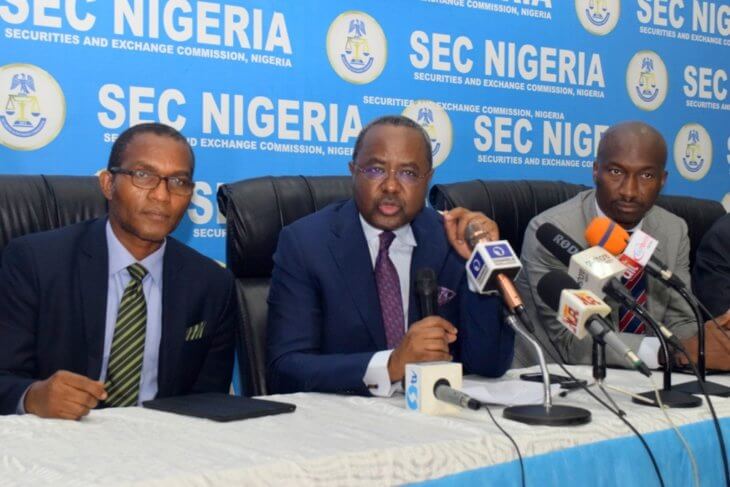 SEC to Implement the FinTech Roadmap in the Nigerian Capital Market

The Securities Exchange Commission (SEC) is set to implement a Fintech roadmap to blend into the Nigeria capital market....

5 Facts About Keystone Bank Nigeria You Never Knew Before On Friday 5 August 2011, something interesting happened – the...

All You Need To Know About Iroko TV App As a Nigerian and Ghanian Have You Been a Lover of... 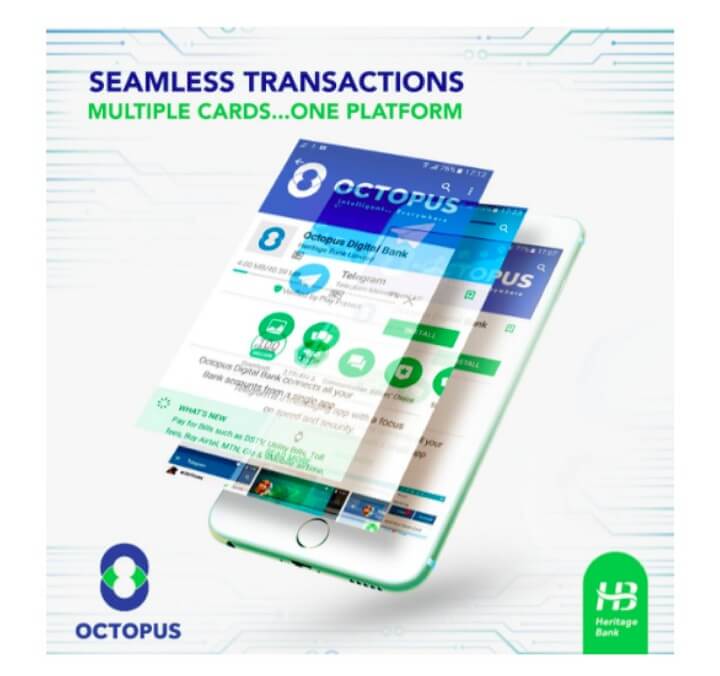 Chat bots are now taking over the banking space. Unlike the  traditional methods used by financial institutions which are... 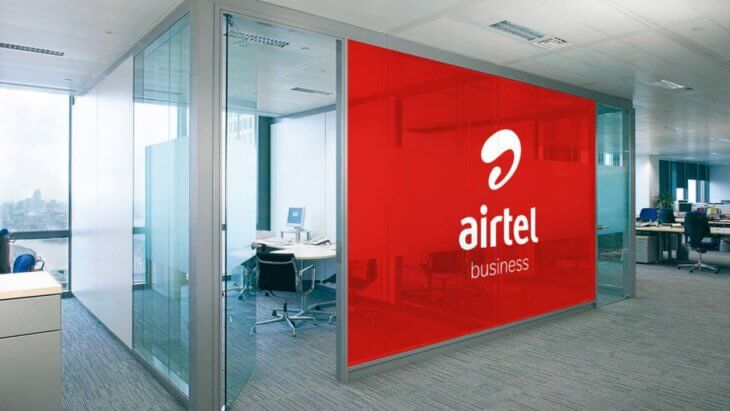 Airtel Africa Goes into a Partnership with MasterCard 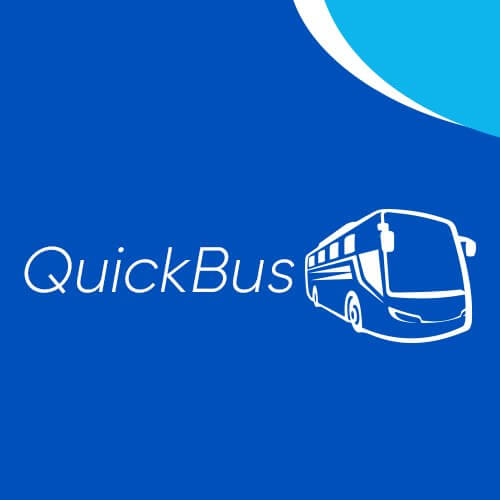 Kenyan startup QuickBus,  a platform that allows its users to  book, review  and pay for bus tickets, has secured a ...