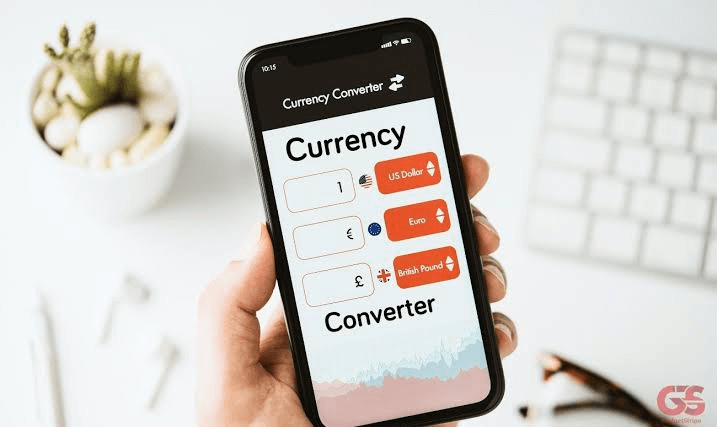 If you’re traveling abroad and want to avoid getting ripped off by shady currency conversion apps, there are several options you can use. You’ll find that most of the major banks have their own apps, but they’re not always the best option.

This free app is designed to be easy to use and offers up-to-date exchange rates for more than 160 currencies around the world. It comes with an easy-to-use interface that makes it simple to quickly convert your money no matter where you are in the world. It also includes real-time updates when there are changes in exchange rates so you can stay on top of things at all times.

This free app offers more than 60 currencies that can be accessed anytime, anywhere through your Android device. It provides live updates every minute so you’ll always have access to accurate information about current exchange rates no matter where you are in the world. The app also allows users to set up alerts for when certain currencies reach a certain value.

This app has been downloaded more than one million times on Google Play. It offers real-time exchange rates and supports more than 150 currencies, including the US dollar (USD), Euro (EUR), British pound (GBP), Canadian dollar (CAD), Russian ruble (RUB), Japanese yen (JPY) and Chinese renminbi yuan (CNY). The app also has a widget for your home screen so you can get access to currency conversion rates anytime without opening an app.

This is probably the best currency conversion app for Android, and also one of the most popular financial apps on Google Play. It has a clean design, and it’s free to use. The app shows you all major currencies around the world, as well as their exchange rates. You can convert from one currency to another with just a few taps.

Forex Currency Rates is a great app for travelers because you can see how much money you have left from your budget after converting it into your home currency. The app also allows you to set up notifications for when there are major changes in exchange rates so that you can be aware of it at all times.

This app is the best currency converter app for Android phones. It allows you to convert between two currencies at a time and supports more than 180 currencies. The best part of this app is that it provides real-time updates on the exchange rate, so you don’t have to worry about any discrepancies in the conversion rates.

If you are looking for an efficient and simple currency converter app for your Android phone, then this one is for you. It allows you to convert between six different currencies at a time with just a few taps on your screen. The best part about this app is that it does not require any Internet connection or data usage. This is because it stores all the current exchange rates locally so that there will be no need for an Internet connection or data usage while using this app.

All Currency Converter is a free currency converter that allows you to convert between more than 150 currencies. The app also provides the current exchange rate for each currency, as well as historical data on exchange rates since 2005. The app has a simple and intuitive interface that’s easy to use. You can quickly add or remove currencies from your list, and the app lets you select the output currency by country or region.

The only downside is that it doesn’t offer any features beyond currency conversion. But if you’re looking for an app that does one thing really well (converting currencies), this one fits the bill nicely.

If you want to convert currencies on your Android phone, Currency Converter Plus Free is a good choice. It’s free and easy to use. The app has no ads and is simple enough for anyone to grasp.

You can use this app to convert more than 140 currencies from around the world, as well as gold and silver prices. The app also provides information about current exchange rates in your local currency so that you can calculate how much foreign money you’ll need for upcoming trips abroad.

To convert a specific amount of money, open the app and select the currency you want to convert from. Then enter the amount in that currency and press the Convert button. You’ll see the conversion rate appear on-screen along with other relevant information such as the time it was last updated and how long ago it was last changed by Google Finance (its source).

Binance App Review: All You Need To Know 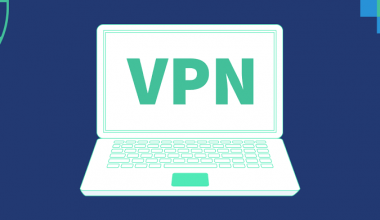 Read More
If you’re into crypto trading, then you know the importance of keeping your information safe and secure. And…
CCryptocurrency 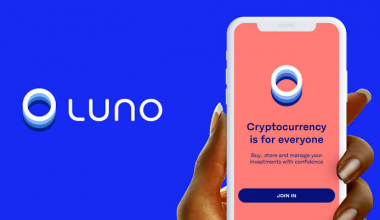 Read More
Is Luno app legit? There are a lot of people who are asking this question. I mean it…
CCryptocurrency 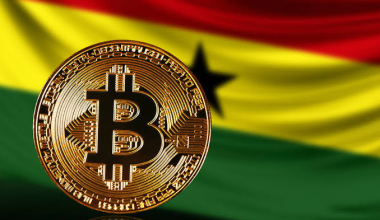 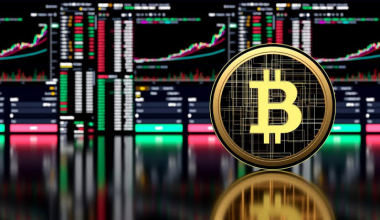 Read More
The world of cryptocurrency is full of scams. It seems like every day there’s a new story about…
CCryptocurrency 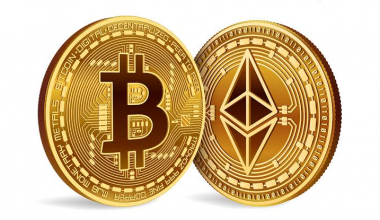 Read More
The world of cryptocurrencies is filled with terms that are difficult to understand. And when you think about…
CCryptocurrency 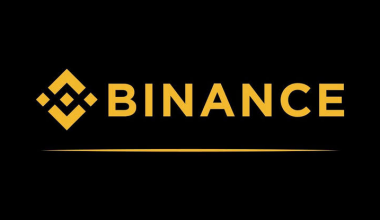 Read More
Binance is a cryptocurrency exchange that offers a wide variety of assets for trade. While it was initially…