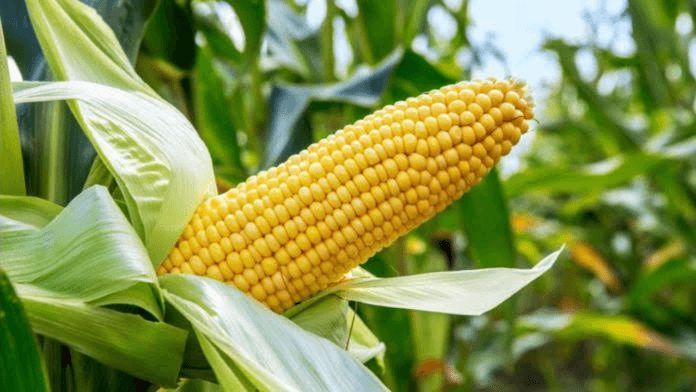 How To Start A Maize Farm Business In Ghana

What else could bring people of different tribes and cultures together like the taste of maize with pear? Each coming season, natives look forward to munching their cooked, roasted, or fried maize with coconut, pear, or whatever perfect combination they could make out of it.

Maize has become a household name in most families in Ghana. Even individuals that own little gardens never fail to plant a few stands each season because they never want to miss out on the great taste of maize when harvest season comes.

Maize otherwise known as corn is a cereal crop and regular food produce in Nigeria. It is one of the most consumed cereals and it is consumed in different forms by both human beings and livestock.

What is Maize Farming?

Maize farming is defined as the growing of maize crops for commercial purposes. Maize can be used for human or livestock consumption and it is also important for industrial use in the production of other products.

Maize farming is known to almost everyone who has lived in the local parts of Ghana. However, not everyone can do this on a large and commercial scale.

Importance of Maize and Maize Farming

Below are some of the importance of maize

Is Maize farming a Lucrative Business?

Apart from being eaten as food, maize can be used in making other food and beverage products. This has resulted in high demand from companies and manufacturers. A small investment in maize farming yields large profits and it does not require very large capital to start.

Creating a business plan is the first step to take when starting a maize farm. This involves taking time to understand the life cycle of maize and its growth.

Set out for a feasibility study on the market size interested in maize in your location, identify possible sales points, and mark out the possible challenges you are likely to face in the business. This will help you to prepare a proper strategic plan on how to best approach the business.

Acquire land in a good location

This is the next step after creating your business plan. Purchase, lease or rent land in a good location. Commercial maize farming requires extensive land. Agreements can also be entered with governments or communities that own big lands.

These communities can give you a large land space for use. This will reduce the cost of acquiring a large land. Security of land is very important and should be taken seriously. Fences should be constructed around the land. This will help to prevent thieves from entering the farm and will ensure the security of farm products and equipment.

The soil should be kept loose to allow for easy penetration of water. Corn grows best in well-drained sandy soil. Ensure to apply organic manure to make the soil rich and fertile. Like most vegetables, corn grows best in soil with a pH between 5.8 and 6.8.

Corn requires up to 6 hours of sunlight daily. This is necessary when you are choosing a planting location. After the land has been prepared, planting should commence immediately

The soil should be tilted up to 6 inches deep with the use of a hoe and then the maize seeds should be inserted facing upwards and the soil closed loosely. Proper spacing should be kept while planting to avoid competition between maize.

Rows should be spaced 30 to 36 inches apart. You may choose to add compost and organic manure at planting time; corn is meant to grow rapidly. If you are confident that the soil is adequate, this can be skipped.

Maize thrives well in most soils, as far as they are deep (more than 1 meter) and fertile, and have a good water holding capacity. Maize needs 450 to 600 mm of water per season, which is mainly acquired from the soil moisture reserves.

About 15kg of grain is produced for each millimeter of water consumed. Watering should be done carefully to avoid overwatering the plant which can lead to death.

Maize matures very fast, within 3–4 months of planting, the crop is ready for harvest, depending on which stage you want to harvest your crop but then harvesting of early maize is done by May and late Maize is harvested by October. Corn is ready for harvest about 20 days after the silk first appears.

At harvest time, the silk turns brown, but the husks are still green. Each stalk should have at least one ear near the top. When conditions are right, you may get another ear to lower down on the stalk. Remove corn ear from the standing crop, and store in a good storage facility to prevent insect attack.

Sales of maize can be done at local markets. Supplies can also be sent to manufacturing companies that use maize as their major raw material. Maize can also be sold to individuals and roadside roasters. Build a relationship with major maize distributors in your location to encourage fast sales of the product.

Maize farming is not capital intensive or laborious. Proper planning will ensure great profit in this business. It is a very lucrative sector in agriculture and farmers are encouraged to invest more resources into maize farming.

This article has provided you with all you need to start your maize farming business. You can also consult an experienced farm expert to help you when starting your business.

How To Get A Store In Shoprite Nigeria Read More
This article will review the best import businesses you can start in Kenya and make profits. The import…
BBusiness 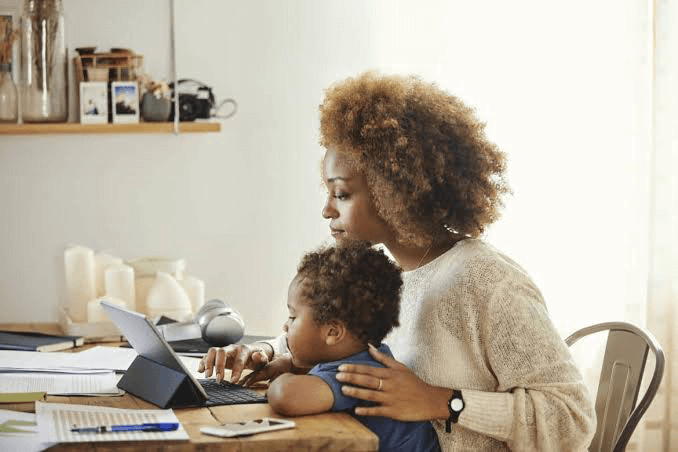 Read More
Are you a stay-at-home mum? Do you want to make money from the comfort of your own home?…
BBusiness

Read More
In the fintech space, the integration of financial technology and socio-commerce has become the trend. The growing number…
BBusiness

Read More
In this article, I will be revealing How to get a store in Shoprite and guide you on…
BBusiness 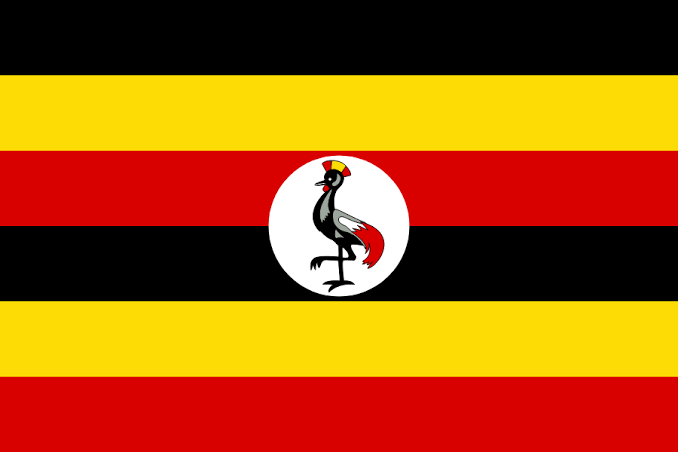 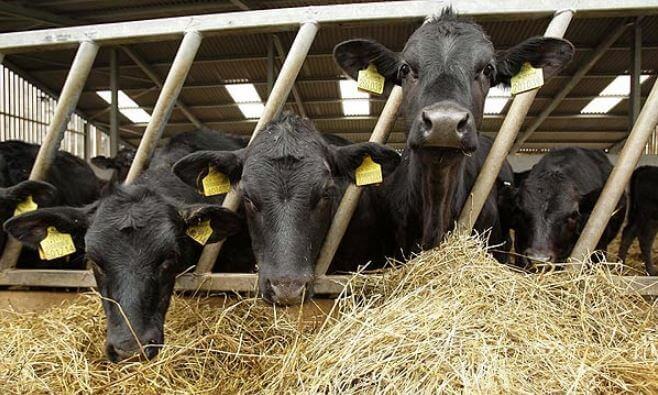 Read More
Beef, a by-product of cattle, is one of the most consumed meat products in Ghana. Year in, year…