Egypt is a country in Africa that boasts of a fast-growing economy. Despite facing poor performance in the late 1980s, the country has risen in the last 20 years to become a significant powerhouse in the African continent. Consequently, the Egypt banking industry has evolved significantly in terms of structure and the number of banking institutions. In the early 1990s, radical changes were introduced in the banking sector and upgrading was done paving the way for a modern system of banking that is more efficient and up to standard. The following are currently the biggest banks in Egypt.

HSBC Bank Egypt is a wholly owned subsidiary of HSBC Holdings Plc. The bank was established in 1982. Egyptian British Bank became known as HSBC Bank Egypt S.A.E. in 2001 after the company underwent a name change. The bank divides its business into the segments of small, medium, and large businesses, as well as investment and individual customers, as well as other types of activities. It oversees the operations of sixty branches and seven smaller divisions. It has over 1,600 employees and is headquartered in Cairo.

There is no way to have a thorough discussion on the best banks in Egypt without bringing up the Bank of Alexandria. Bank of Alexandria has successfully navigated its way toward the finish line as a global brand thanks to the corporate banking services it provides and the outstanding goods it offers to even the tiniest business owner in Egypt. Clients in the public sector, retail establishments, and local corporations are some of the various types of consumers that, in addition to microfinance customers, stand to gain from the domestic banking products offered by the bank.

Bank of Alexandria was established in 1957 and is currently a wholly owned subsidiary of Intesa Sanpaolo S.P.A. Around 4,200 people are employed by the bank, which also operates more than 100 branches across Egypt and has its headquarters in Cairo.

The National Bank of Egypt is the country’s most established financial institution, having been founded in 1898. The bank is able to assist customers with their retail, corporate, and investment banking needs. Cairo serves as the location of the organization’s headquarters, which has approximately 16,200 workers. It manages 3,823 automated teller machines and 413 locations spread across across the country. It also has representative offices in Johannesburg, Dubai, and Addis Ababa, in addition to its operations in New York and Shanghai.

The QNB manages a nationwide network that includes 231 locations, more than 450 ATMs, and more than 17,000 point-of-sale equipment. It has over 6,700 workers in its employ and provides services to approximately 970,000 customers.

This is another another emerging bank in Egypt with a concentration on the financial sector of the country’s rural areas. Its primary focus is on acting as a financial intermediary in Egypt’s more outlying or rural communities. The bank’s customer-friendly lending products have proven to be very beneficial to those Egyptians who are engaged in the production of handicrafts and agriculture.

Banque de Caire, which has its headquarters in Cairo and is a subsidiary of Banque Misr, is a financial institution that provides retail and commercial banking services across the nation. The bank was established in 1952 and currently has 150 locations across the nation under its management.

Read More
When looking for the Cheapest bank loans in Kenya, it is essential to compare the interest rates and…
IInsurance 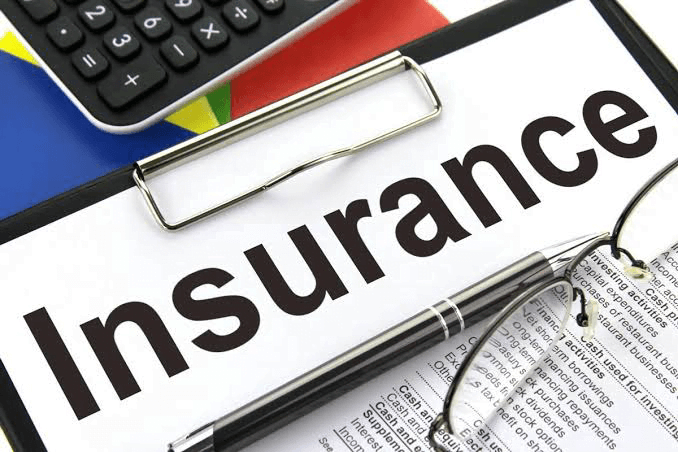 Read More
In the banking industry, it is normal for Gambian banks to reel out financial services to benefit their…
LLending Tech 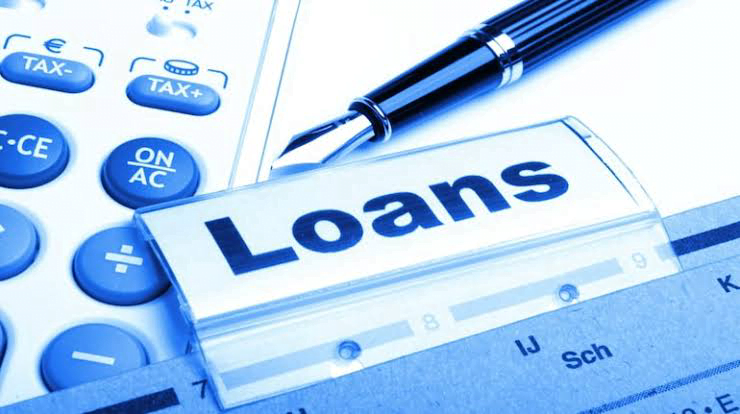 Read More
This article will review a list of online loans in Kenya via mpesa. You apply for these loans,…
TTop Best 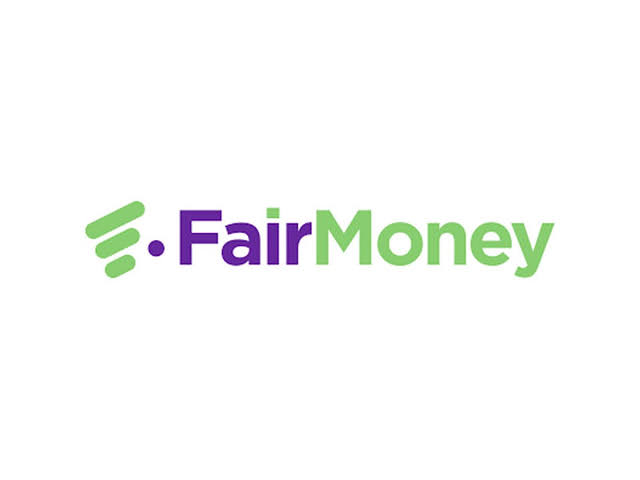 Read More
Neobanks banks are well-positioned to meet the digital economy’s challenges and reap the benefits. As the market changes,…