Paga is a multi-channel platform for users to transfer money, pay-bills, and buy things digitally. The company has 14 million customers in Nigeria who can transfer funds from one of Paga’s 24,411 agents or through the startup’s mobile apps. And this time, in its expansion moves has acquired Apposit, its partnering software development company. After the inception of Paga in 2009, Tayo Oviosu and Eric Chijioke, CEO and CTO of Pagatech respectively, were looking to partner with a software development company in order to improve their product, so they built the platform themselves.

Jay Alabraba, co-founder of Pagatech Limited, the parent company of Paga  in a statement said, “When we started, the plan was to buy licensed software. We identified a partner and Tayo and Eric went to India for about two weeks so that they could configure the platform to serve Paga. Based on our requirements, they asked the partner what kind of effort was required to deliver what Paga wanted and he said they’d have to rebuild the whole software. We decided to just build it ourselves.”

Apposit is an Ethiopian-based software development company that has over 100 clients and specialises in building software-as-a-service (SaaS) platforms for financial services, agriculture, and sales force automation. Therefore, Paga had to task Apposit with building and maintaining its payments platform since it already had a technical team in Addis Ababa. With the partnership, Apposit would dedicate 25 software developers to an exclusively work on the Paga platform. Although most of its engineers are still based in Ethiopia, Paga has made strides in establishing a development team in Nigeria.

For Paga, it forms as part of it expansion initiative into Ethiopia and East Africa.  With this acquisition, Apposit’s 63-man engineering team will start operations in Ethiopia when it obtains a local banking licence. While Adam Abat becomes the CEO of Paga Ethiopia.

The move with Apposit— which is U.S. incorporated but operates in Addis Ababa — will be leveraged on to support their expansion plan into East Africa and Latin America.

KudiGO, a Ghaianian startup, that builds solutions for the consumer retail industry, plans expand to Nigeria .

WorldRemit Goes to a Partnership with AliPay 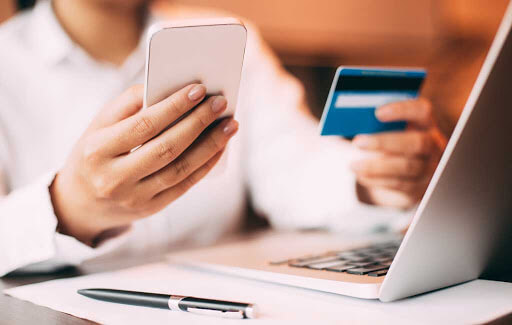 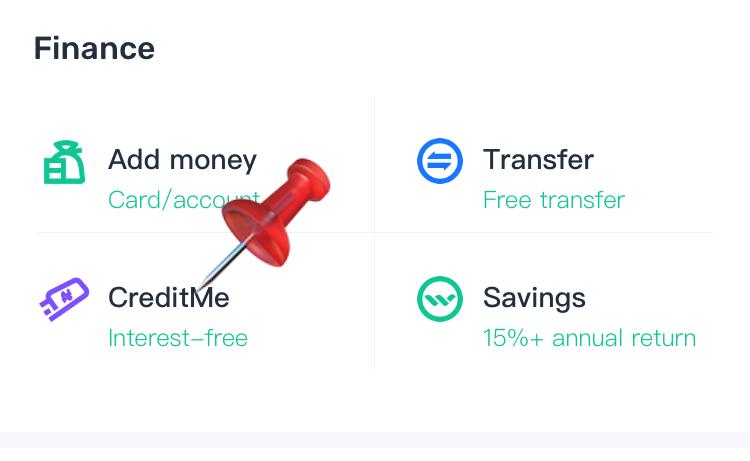 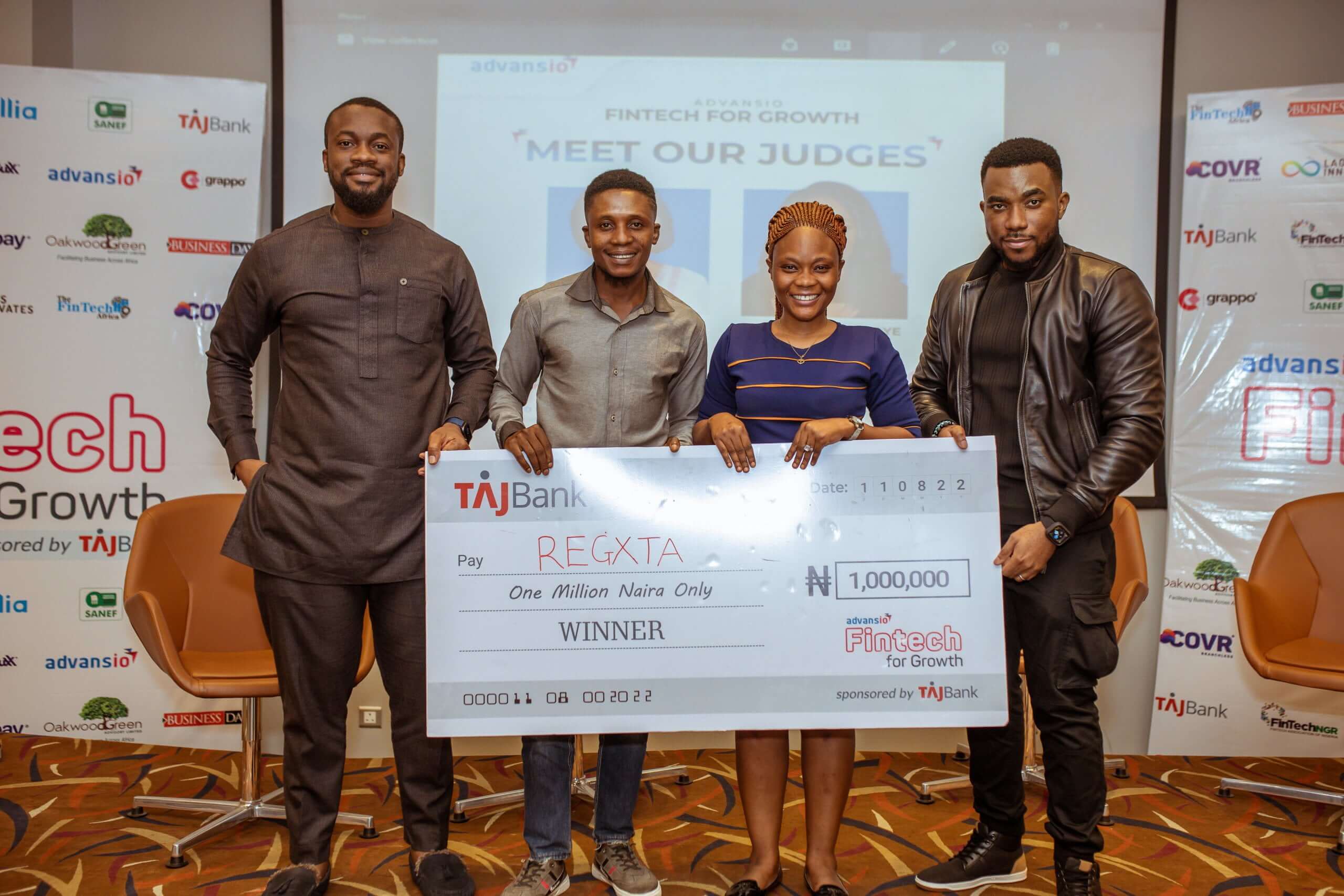 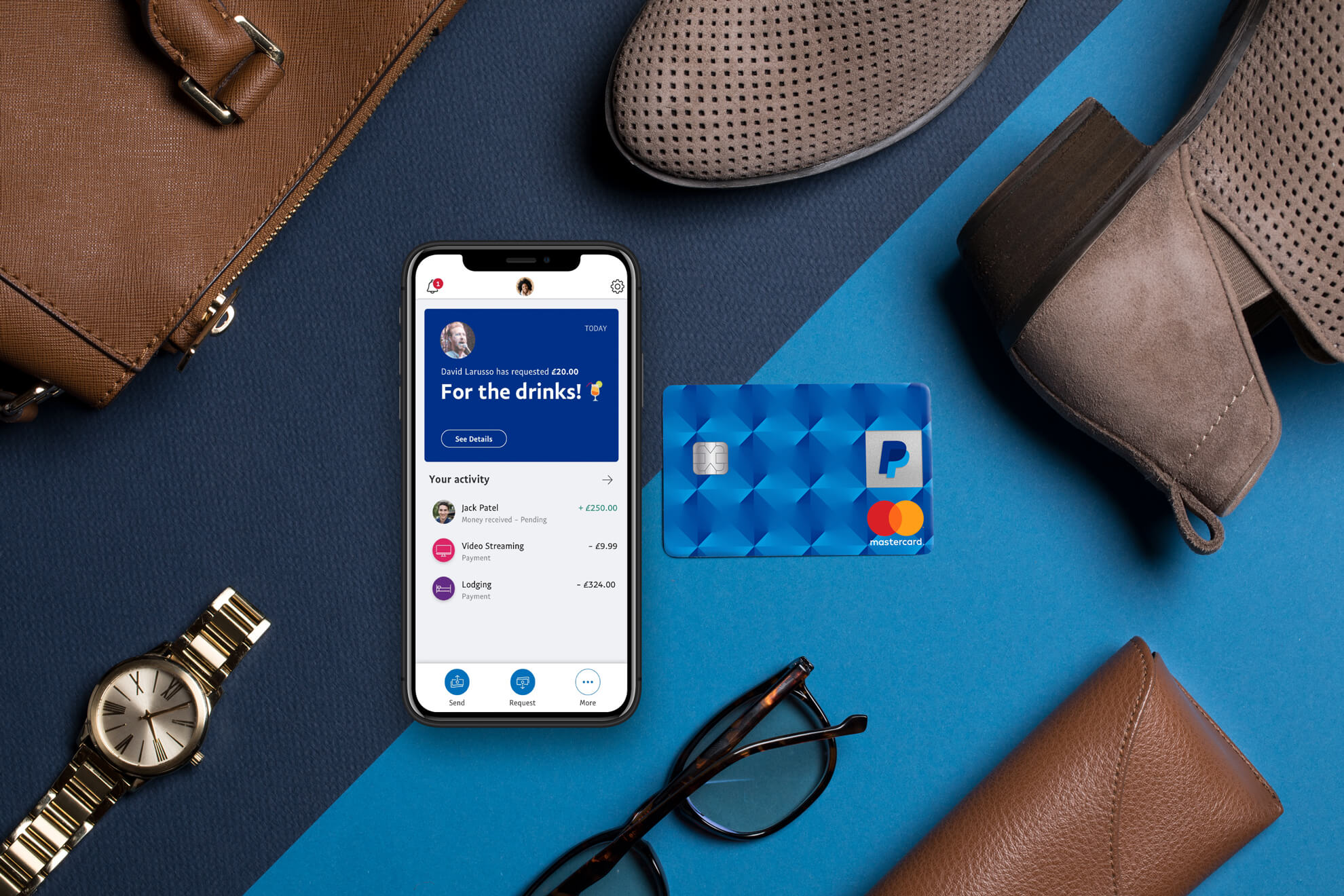 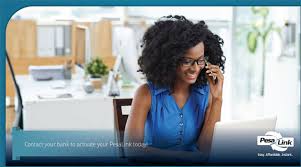 Read More
What is PesaLink? Pesalink is a payment system launched by the Kenya Bankers Association (KBA). This is…